THE JEWEL OF THEM ALL, INSPIRED BY A FAMOUS NOVEL IS ONE OF THE ORIGINAL HISTORIC FARMS THAT BOASTS A BEAUTIFULLY PRESERVED AND RESTORED CAPE DUTCH MANSION IN THE SWELLENDAM DISTRICT IN THE OVERBERG.

Swellendam was established in 1745 and is the fourth oldest magisterial district in South Africa. The town is named after the Cape governor Hendrik Swellengrebel and his wife Helena Ten Damme. Swellendam is situated on the banks of the Koringlands River and the Glen River which also runs through The Glen. The first church was built in 1802.

The entire Overberg is an important agricultural area and produces grain, fruit, wildflowers, seafood, dairy and meat products, and it is also a major player in the diverse tourism industry. This is especially true of the Bontebok National Park outside Swellendam and the De Hoop Reserve closer to Bredasdorp, as well as the many whales that visit the coast in the late winter months.

The town is historically important because in 1795 it was for a short period independent of the Cape Colony. As a result of numerous complaints against the Cape government, the Republic of Swellendam was established under the presidency of Hermanus Steyn, a farmer and ancestor of President MT Steyn.

The beautiful village on the slopes of the Langeberg Mountains has numerous historic buildings, including the Drostdy which currently serves as a museum, the Klipper River and The Glen Homesteads.

Chris Moller and his family proudly preserve the proclaimed historic home and develop the property to take a prominent place in the close-knit community of Swellendam and the Overberg. The Glen is also now home to the Ten Einde racing horse stud.

For the first time in the history of this historic property, which borders directly on the famous Marloth Nature Reserve and the majestic Langeberg Mountains, breathtaking tourism and holiday facilities have been developed with the aim of also giving the public the opportunity to see this gem in all its splendour and experience the beauty and tranquil farm atmosphere.

Book one of our luxury Self-Catering Villas and enjoy a weekend in the countryside. 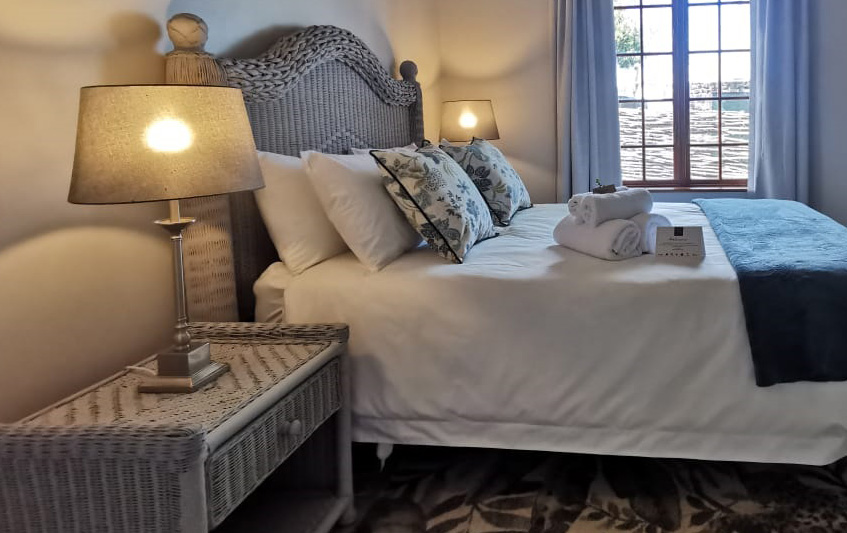 The villa can accommodate up to 6 guests and comprises 3 bedrooms, 2 bathrooms, and an open-plan kitchen, dining and living area.
View Now 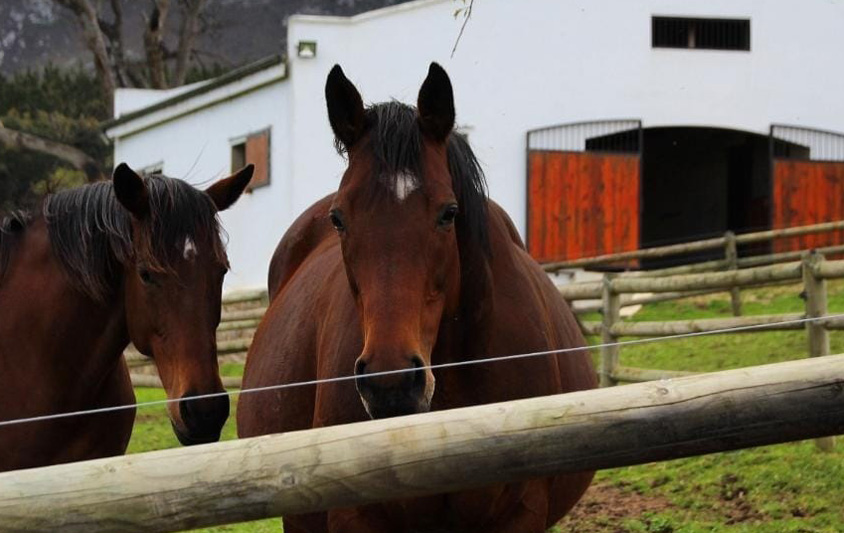 “Waking up to the sound of nature, a cool breeze and a gentle cuddle from the local Great Dane who’s heart is as big as his body.

The rooms where absolutely 5 star and magazine worthy, with sufficient space to unpack property in the walk through wardrobes. The indoor braai also made for a beautiful evening spent as a family.

My two children had an absolute ball being able to run freely on the gorgeous landscaped farm and be able to experience horses close up. A far cry from the normal busy city life- exactly what we needed!

Oena is a brand I have grown to trust and love. Every experience through them over the years has been classy, memorable and time again exceeded expectation.”

Take a look inside this beautiful original historic farm in the Overberg. 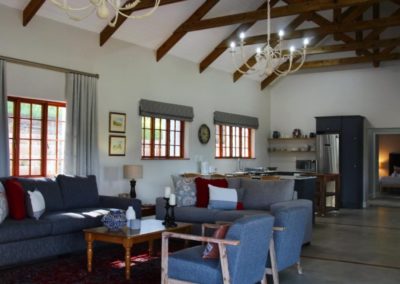 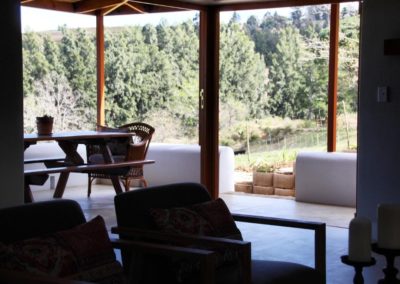 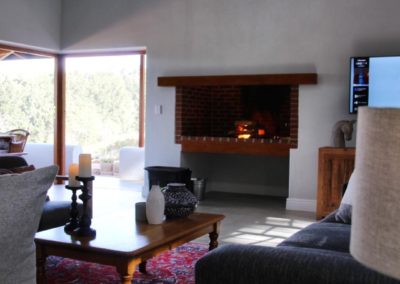 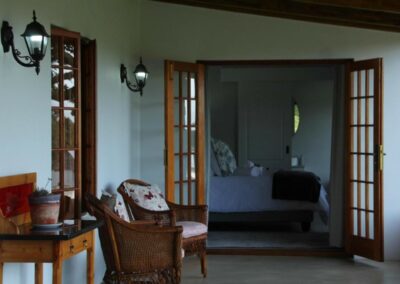 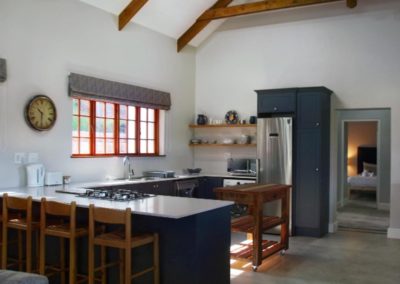 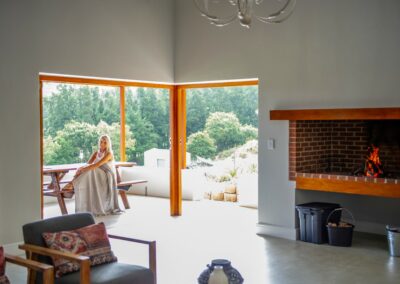 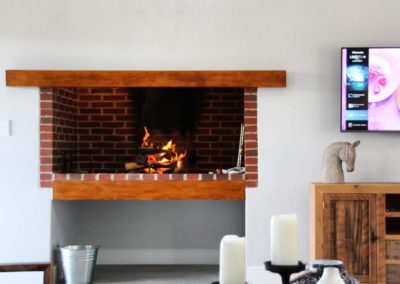 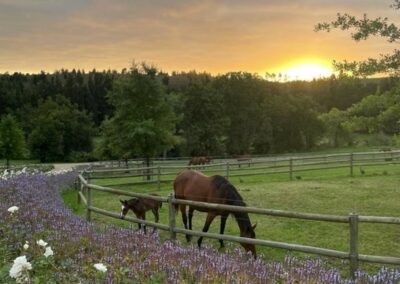 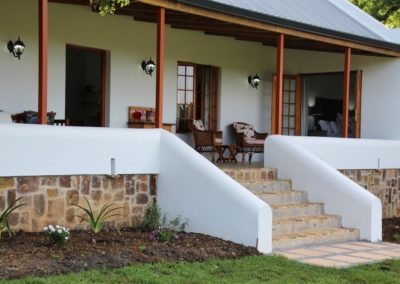 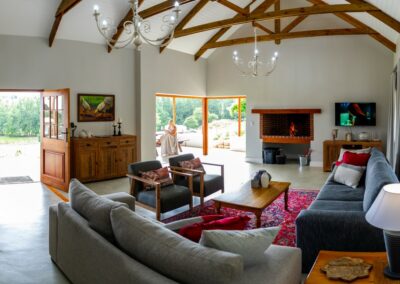 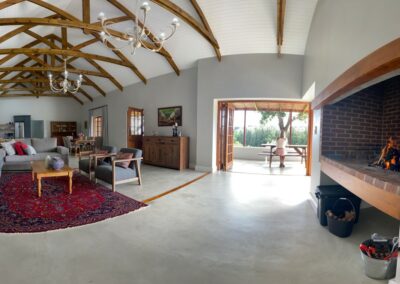 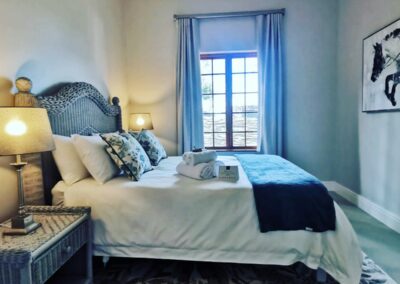 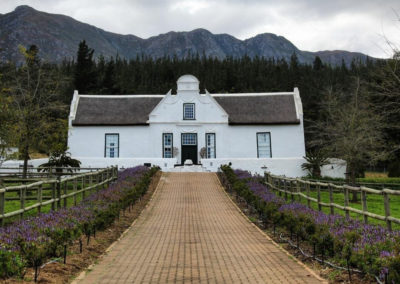 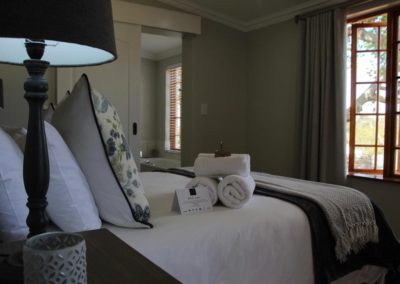 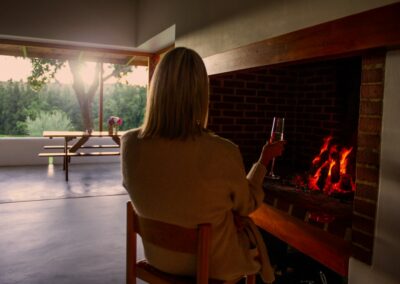 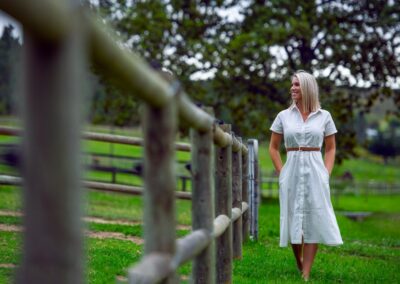